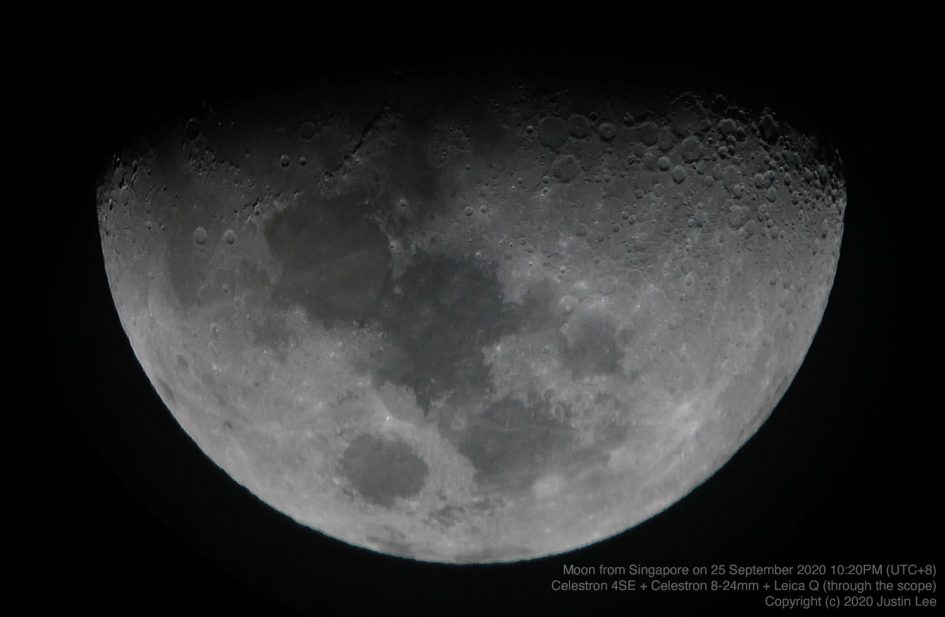 As a kid, I was fascinated by anything that could fly – planes, helicopters, rockets. It was a privilege to be able to fly on a plane back then, as it was still relatively expensive and only middle-high income families could afford.

In my mid twenties (around 2006), I took up remote control helicopters and planes as a hobby. I still remember I spent almost half a year learning how to hover an R/C helicopter, practicing almost every night at my void deck.

I wanted to attach a camera to my plane so I could get a view from above, but I was too early to the hobby and the technology wasn’t really available or was too expensive. Wireless first-person view (FPV) cameras and headsets matured several years later. By then, I was a busy working adult and dropped the hobby.

Almost a decade later, the technology had gotten so advanced we could buy it in a single package under $1,000 as a Drone that is not only self-stabilising, but also capable of obstacle avoidance and autopilot. I unexpectedly acquired a DJI Mavic Pro in late 2017 (a story for another day), but never really gotten around flying it. Now it is practically banned everywhere.

So why the interest in flying? When I was young, I read about the first man on the moon. I’ve always wondered how it would be like to be “flying”, and to experience weightlessness in space. I was still too young to understand what a feat it was to get to the moon back then, but my child’s recent interest in space and our solar system piqued my own interest again, so I bought a telescope and started looking up to the skies again like a curious child.

And for the first time in my life (and my lucky kid as well) at the age of 38, I got to see Jupiter and Saturn for real.

Some people laugh and ask: What’s the big deal? These pictures suck. We have super clear pictures of Jupiter and Saturn all over the Internet.

Sure, but it’s different to actually see it for yourself than to see a photo on the Internet. Looking through a telescope, you know these aren’t just something you read in the book – the planets are really out there. You also get a sense of how vast space is.

You know, people dream of many things… big house, being rich, being powerful, this and that, but I salute those (like Elon Musk) who dream of the impossible: getting the heck out of Earth, because that is a whole other level of dreaming.

If you followed the SpaceX Dragon Demo-2 mission, the journey to the ISS seemed like a big trip, but the moon (384,000km) in comparison is a thousand times further than the ISS (340km). Sure, most of the effort was actually to get out of Earth’s gravity, but it’s still a long ways to the moon.

51 years ago (1969) we landed the first man on the moon. The Apollo rockets were (mostly) hand-made. This was before we even had the Internet, when most TVs were still black and white. There were no 3D printers, no modern computer design, modelling or simulation. Everything was calculated by hand. Yet we were able to send man to the moon and back. It was so unthinkable that there were conspiracy theories.

With all the technological and manufacturing advancements, I wonder why haven’t we developed commercial space flight earlier?

I certainly hope we get to see commercial space travel this decade, which looks to be a reality soon.

I also hope to be alive to see the first man on Mars.

As long as we keep trying, there’s still hope for humanity. The COVID-19 pandemic shows how important it is to be able to sustain life outside our own planet because one day another virus might just wipe all of us out.

We need to stop fighting each other and work towards saving our own kind, and I believe that the answer is in space travel.