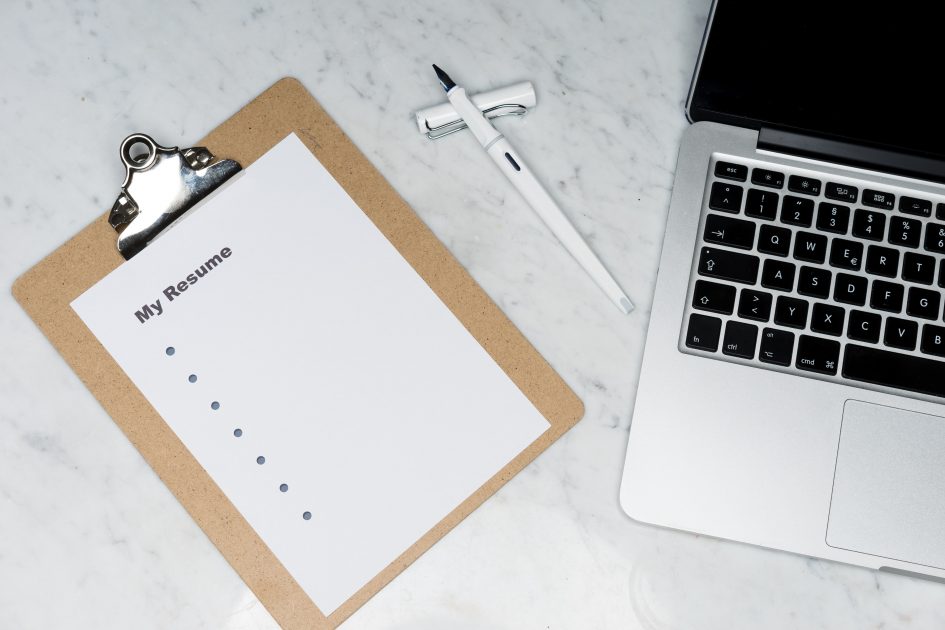 I’ve been hiring Software Engineers over the past few years in Singapore, and I notice a worrying trend.

As a local business, I always want to hire Singaporeans first; I want to give our own young people a chance; I want to see our local SMEs develop a strong Engineering culture, but recently it has become really difficult.

One of the reasons could be because good local Software Engineers have gone to apply for Tech Giants, MNCs, banks, GovTech, etc. where they can be paid reasonably well, get good benefits, etc.

The unfortunate thing is that small businesses and startups receive the lower percentile of the cohort, and that sucks, because these people waltz in and ask for a pretty high salary “because industry standard”.

Bullshit. The “standard” is based on what you can do, not what others can do.

I recently put out a job advertisement on LinkedIn, and after about a week, I received around 100 applicants; there were only 3 Singapore/PR, 2 Malaysia, 5 Philippines, 6 Myanmar, 2 China and the rest are from (you probably guessed correctly) — India.

As a local business, plus recent COVID-19 Government incentives to favour hiring of locals (JSS, JGI), I called up all the Singaporean candidates for interview, but was met with disappointment.

Note1: All of the candidates whom I describe below (regardless of nationality) are mostly fresh graduates with 1 year or less of work experience.

Note2: Also, just to be clear, this is not a blog post to diss all Singaporean tech graduates. Frankly most graduates I’ve met from local universities like NUS or NTU are decent. This blog post is targeted at the “COVID-19 cohort” I encountered this year.

I usually put candidates through a fairly simple technical quiz. It is no where close to the likes of Google and Facebook, but is effective in weeding out candidates that lack basic technical knowledge. There’s no coding; just questions and verbal answers.

What disappointed me the most was that despite having the upper hand in terms of Government support and language proficiency, Singaporean candidates came out weaker.

The government has actually done a good job of enticing businesses to hire locals, because they are in effect subsidising the salaries of Singaporeans, and then making foreigners expensive by increasing the salary brackets, and imposing quotas and levies.

In addition, I like to work with locals because you see, the primary language of Singapore is English. (This is different from our national language Malay, which is purely symbolic.) Singaporean candidates are usually very conversant in English, especially those born after the 1990s. The other nationalities — especially Myanmar or China — are not so lucky; English is not their primary language, but despite their struggles, they picked it up, travelled here, took a course (such as the Graduate Diploma from NUS-ISS, which I interviewed quite a bit of applicants from.)

I commend the effort of candidates who try their best to explain a concept in a language they aren’t familiar with. I could tell that they knew for example what a particular algorithm is about, but are unable to explain in English. They try their best, and as a recruiter, you can tell if somebody knows their shit or not.

However Singaporeans who are naturally strong in English tend to lack actual technical understanding of many things, and instead because of their fluency in English, they are able to respond quickly with guesses, a.k.a. “smoke” — sometimes rather intelligent guesses — but that’s not what a recruiter is looking for. We don’t hire you to tikam (guess). We expect you to know your stuff. Of course I don’t expect candidates to know everything, but the fundamentals must exist.

Sometimes after a candidate answers incorrectly, or maybe tries really hard, or makes really close guesses to the correct answer, I will share the answer and explain why, etc. Some Singaporean candidates I have come across seem nonchalant to the fact that the recruiter had actually taken an effort to explain something, and they simply answer it with a rather monotonous “oh, OK.” The better candidates would usually ask more questions, or show that they had a eureka moment.

The other trend I noticed is that Singaporeans tend to pick the swanky Degree courses, like Cyber Security. Whilst I have no qualms with somebody taking a keen interest in this area of specialisation, it is quite impossible to learn that in a 1 or 2 year part-time Degree without even having learnt any fundamentals.

I asked one candidate why did he pursue a Degree course. The answer is exactly what I expected to hear: “A Degree is the minimum now.”

Let me assure you it is not — at least not in the private sector. I have hired people who have completely irrelevant Degrees but taken a bunch of Udemy courses, taken it upon themselves to work on some personal projects, and proven that they knew their stuff. A Degree makes you expensive (because you would have priced your expectations so) and that actually makes you less employable. I much prefer a candidate who has work experience than a frivolous Degree.

So with the benefit of English proficiency, plus not having to deal with the perils of living alone in a foreign country, why do these Singaporean candidates turn out weaker?

Not paying attention in class? Have they gone through too many years of mundane Singaporean education and grown nonchalant, uninterested and bored?

Too comfortable? Should we maybe instead yield a higher rate of unemployment so that there’s a pressure to get better?