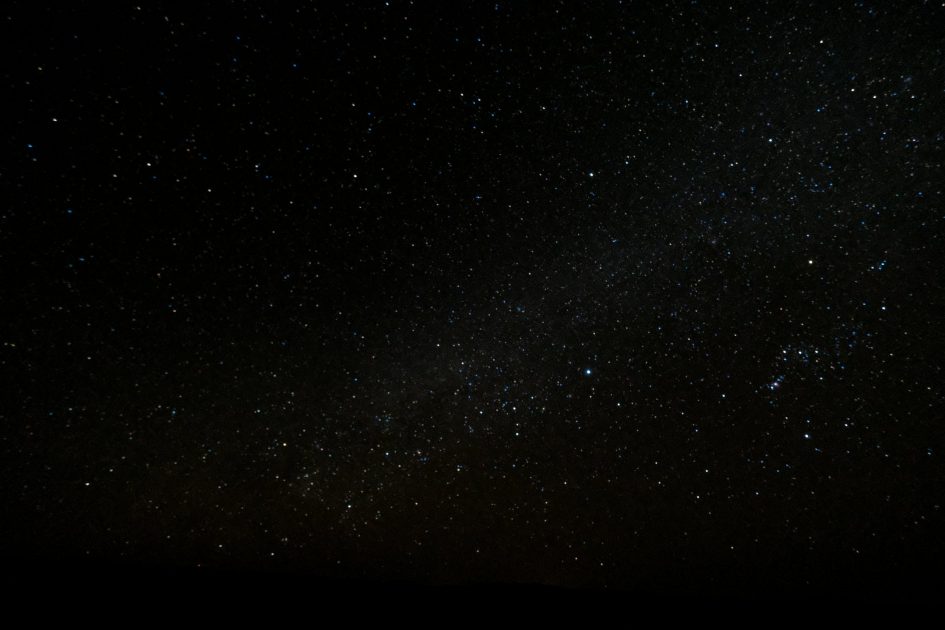 Have you ever debugged a null error? It’s like a void space. The error often doesn’t tell you anything. Null handling sucks the life out of developers.

Developers should stop returning null. Modern programming languages have exceptions – use them.

There was a time when we avoided throwing exceptions, because exception handling is thought to be slow, and has other criticisms as well.

However, returning null instead of throwing an exception is far worse.

If you were tasked to write the implementation of this method to retrieve a user:

If the user with value of id is not found, you are probably tempted to return a null value.

In most cases I have come across, a null return would mean that something erroneous has happened. “User does not exist” is an error!

All is fine if your team is disciplined and religiously handle null across the entire application, but chances are very slim because it is quite difficult to consistently handle null when built-in types (such as int or double) will never be null.

Uncaught null exceptions are terrible to debug, not only because the null exceptions don’t tell you much, but also because it often requires back-tracing many lines of code to figure out how and why you got a null.

Uncaught null values are no different from uncaught exceptions, and if you have been writing code long enough you’ll know that null exceptions are one of the most common exceptions you have to debug.

If a developer above had thrown something like UserNotFoundException for the method/function above, life would be so much easier – even if it was uncaught. Making it a habit to throw an exception as part of input validation or error handling forces you to think about the error scenario and error message.

Null is bad for health. Null exceptions are like black holes. Null is less than nothing…