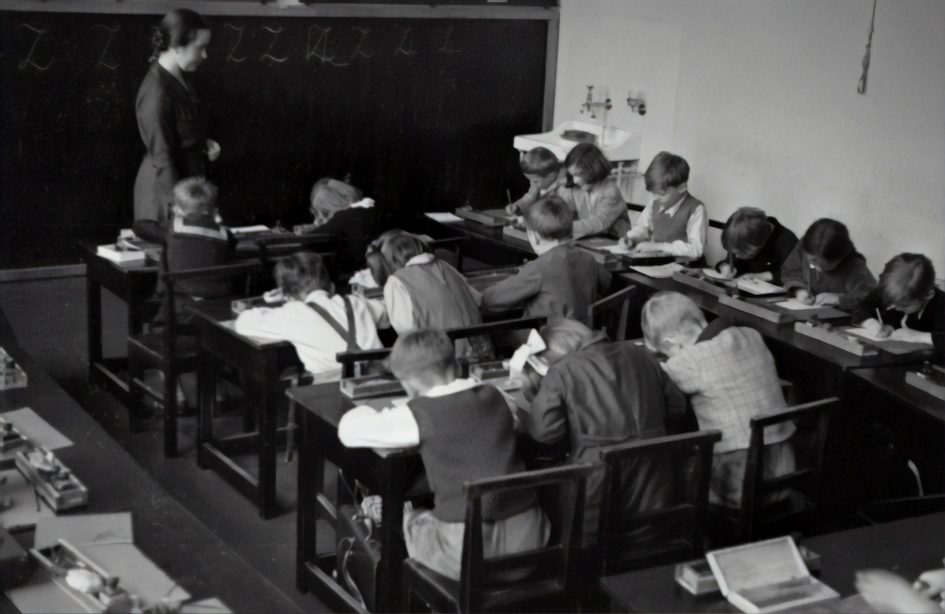 Not his first “skool”

My First Skool (MFS) isn’t Ethan’s first school; he had transferred from another private school which shall remain unnamed (although it is noteworthy that it was a well-known franchise.)

Ethan joined MFS at Nursery level (age 4). At the time, Ethan had just gone through 4 main teachers, 2 principals and countless part-time “assistant” teachers, plus 2 hand-foot-mouth-disease (HFMD) episodes, and it was an incredibly difficult time trying to encourage his return to school. He was excited to go to a “new school” for the first week or two, but his excitement weaned quickly.

Every parent probably thinks their kid is a genius and I was no different, but Ethan was quite unlike other children; at age ~2 he could name both primary and secondary colours, and by age 3 he could identify almost every single brand of car on the street and even discern minute differences that sets different Ferrari and Lamborghini models apart (Huracan Performanté vs Evo, anyone?) He was incredibly observant, catching details of things we usually wouldn’t notice – granted, he had a very keen interest in cars at the time, but to tell details that even adults struggle to discern is a whole other level. I believe he has photographic memory. At 2-3 years, he was also able to formulate more complex sentences – including remixing words into the tunes of nursery rhymes:

However, Ethan had always seemed distracted and restless in class. Teachers from his previous school and also MFS had highlighted this, but over time, his behaviour seemed to have improved – especially in MFS. I would be lying if I said I hadn’t at some point thought he might be ADHD/ADD.

It is not until much later now at the age of 6 that Ethan had finally explained why he did not like going to school: his (previous) teachers always scolded him, and he hated that they simply “dragged” him to class. Thankfully, he had not expressed the same sentiments for his teachers at MFS.

Given his incredible memory for things, it is likely that his early experiences left a scar in his mind that school is “not fun”. He might, at some point, have even been traumatised by the constant change of faces and treatment from different teachers when at the age of 2-3 children are mostly seeking security from familiar faces and battling separation anxiety.

I am glad that Ethan’s attitude towards school has improved ever since he entered MFS – with much credits to teacher Stefanie, Zhou 老师 and teacher Celine. While most of Ethan’s previous teachers only complained of his inattentiveness and restlessness, there was only one other teacher from the previous school (who eventually resigned) who observed that Ethan was a little different – similarly, the teachers at MFS then expressed that while Ethan seems distracted, he is actually listening and capable of answering questions afterwards. Of course, I understand that his restless behaviour is, however, a distraction to both the teacher and classmates, and needs some work.

Finding MFS, and the dedicated teachers was a matter of sheer luck during a time of desperation as I sought to get Ethan out of a disastrous pre-school experience, but should not be taken for granted. MFS (or at least the branch Ethan is in) had the operational scale and capability to provide a good support structure for the teachers, and that has helped the teachers remain dedicated and committed. With scale, it makes manpower planning easier. With scale, it is able to hire more teachers or assistants to relieve workload when required. With scale, teachers have a growth path in their career.

Ethan will be enrolling for primary school in a few weeks’ time. I am more convinced than ever that it is not necessary to get into a name-brand school, and could never understand the kiasu-ism that surrounds P1 registration. I believe that in every school there will be good and bad teachers. As long as there isn’t terrible peer influence (which is more a function of the location/neighbourhood than the school’s reputation), any MOE school in Singapore is possibly a decent school.

Not shown accurately in P1 registration data is the population of the applicants in the neighbourhood versus the capacity of nearby schools. The popular schools in each neighbourhood tend to have a disproportionally high oversubscription ratio which feeds on itself year after year, and has no direct correlation to the actual quality of the school’s teaching staff, management and curriculum delivery style. For example, Clementi is an incredibly dense neighbourhood, and no doubt Nan Hua Primary may be a good school, the high oversubscription ratio might be just a function of town population.

I was paying almost 3 times more (before subsidy) in a private name-brand franchise school, which is clear that even “throwing money at the problem” could not guarantee my child’s early formative school experience. Fancy award-winning programmes, music and dance, arts, whatever it may be, had little actual effect on the child’s development if teachers are overwhelmed or have no passion in their work.

It is my belief that a school that is not overwhelmed with students and demanding parents will likely function better, and hence, using a similar logic – an over-subscribed primary school may not always be better. Of course, there are arguments that lousier schools have other things to deal with – such as bad students – but what makes one think that good schools don’t have bad students?

Teachers should not underestimate the impact or influence they have on every child. Children spend most of their waking hours in highly developed countries like Singapore in school. Pre-schoolers are in school for an average of 45-50 hours per week – more hours than average adults are at work.

Teachers work even longer hours then – they have to prepare for materials, be in school before kids arrive, and leave only when the last child has left. Rain or shine, COVID or HFMD. Passionate, dedicated and committed teachers like Ethan’s teachers at MFS are the under-appreciated unsung heros of our modern, highly-educated society.

I, too, hope that one day I can become a teacher and contribute back to society. Without our education system and teachers, Singapore wouldn’t have been what she is today.

Wishing all teachers and those in the education profession an advanced Happy National Day and a Happy Teachers’ Day 2021 – thank you!